I can’t believe Spooktober has ended, and NaNoWriMo is in full swing. I usually do this wrap-up at the end of the month, but I was just too busy with other posts. So you’re getting it a few days late, but as I always say, better late than never.

This last month I read five books and two short stories, so a total of seven entries on our list. Also, I was impressed how I enjoyed most of them, giving only three lower than a four star, with is extremely high for me. And three of them were five stars, which means almost half of them I absolutely loved! All of them are Halloween (or horror or mystery) themed, except for one book, which is also really great. 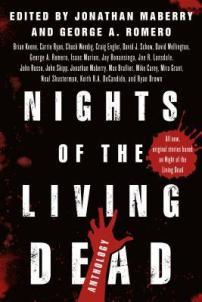 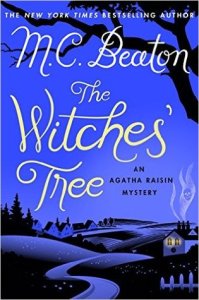 So there you have it! This month was really fun, focusing on horror and mysteries for most of the month. While it was a bit confining, it was rather like doing a reading challenge. I usually avoid reading challenges because I am a flighty reader. I like to read what I feel like on that day or time.

What books did you read this month? Have you read any of these stories or authors? Also, what’s your favorite Halloween book? Let me know your thoughts down in the comments, follow my blog for more madness and, as always,

Trick and Treat with some Halloween Indie Books