I discovered this 30 Day challenge on Pinterest a while ago, and since it’s Halloween and the Harry Potter world is definitely a great series for this time of year, I thought it would be fun to do for Spooktober. Originally, I was thinking of doing daily posts to it like I did last month for my 30 Day Reading Challenge, but it’s easier for me to throw it all into one (or two) post. So here we go!

The Chamber of Secrets

The first book seems like a popular favorite for everyone and while I loved the first book, there are two reasons I like the second book better. First, it shows more hints of the darker tone the permeates the rest of the series. Second, the first book is more about discovering the world, whereas this one focuses a bit more on the plot, mythos, and maturing of the characters.

She’s just so honest and she’s just as eccentric as I am. I totally relate to her!

3. Favorite Hogwarts Student during Harry’s time (no repeats for any questions)

4. Favorite Order of the Phoenix Member

I really liked his character, especially in the third book (in the other books he wasn’t really a main character), and to me he felt like more of a father figure to Harry than Sirius was.

To me, Voldemort was not half a compelling villain as Bellatrix. She was insane, but she was also an extreme sociopath. Such a fascinating character!

From her first appearance in the prologue of the first book, I have loved her character. I’d take her as my teacher any day. She is the perfect combination of kind and stern.

I loved Nick in the first book and I think he’s mentioned a couple times in other books (like at a party later on), but he seems totally disregarded for most of the series. But I love him!

This lady has visions of the future! When she was introduced in book 3, I really felt she was going to become an important character later on because of her immense magical potential. And yet she’s really forgotten after book 5 when Umbridge fires her.

I avoid shipping anyone. I could say, I like Harry and Hermione’s relationship, but I don’t want them in a romantic relationship. I could say I would have liked Severus Snape to find love. But I tend not to do any ships.

Many of the creatures in the Harry Potter world are very similar. However, dementors really stand out to me for their uniqueness. I mean, they literally feed on memories and goodness of humanity. They are like a personification of depression and unhappiness. Truly fascinating creatures!

12. Top Five Quotes From the Books

There are so many great, memorable quotes from Harry Potter, so it’s hard to choose just five! 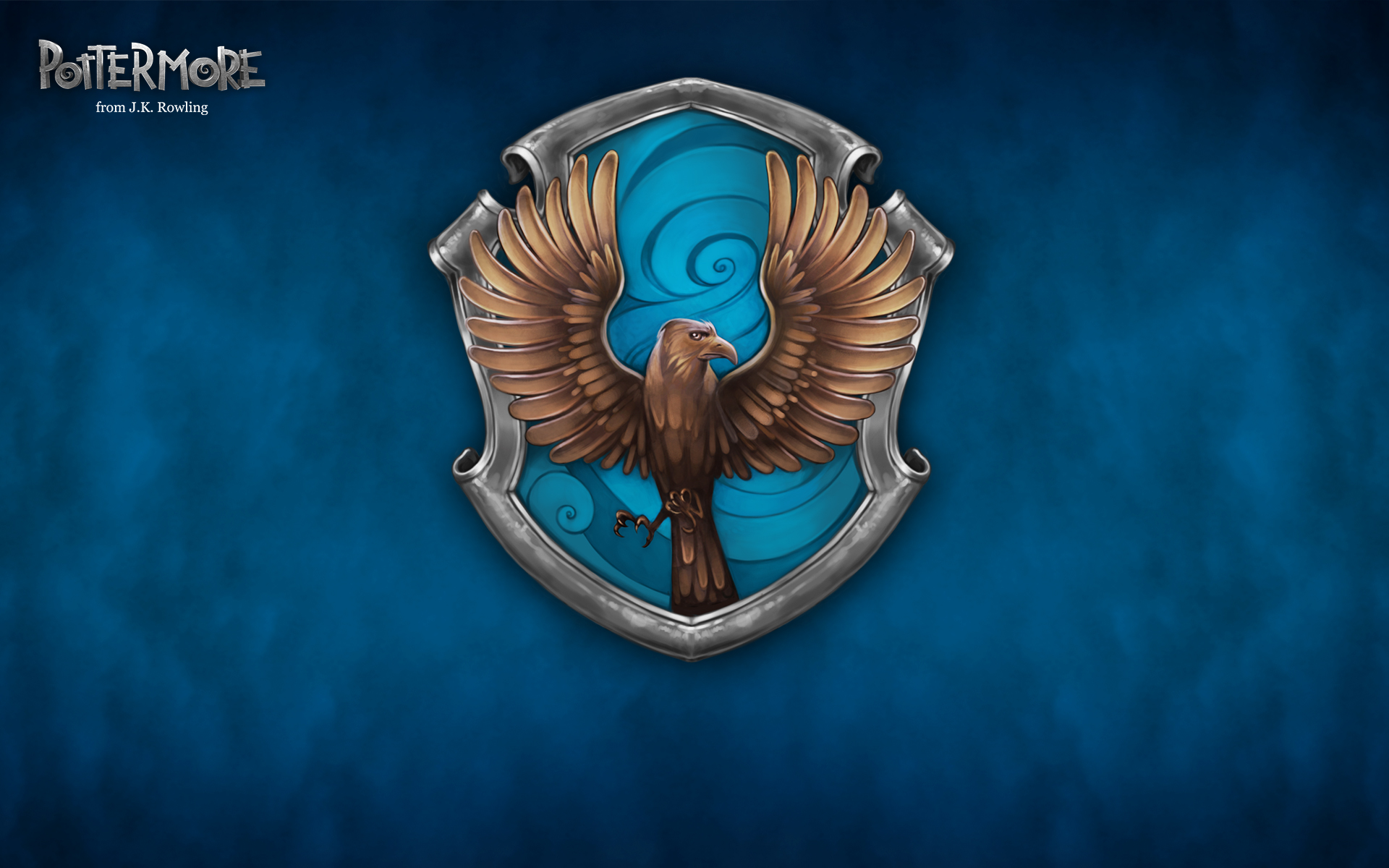 I’ve taken several tests, but I hear Pottermore is supposed to be the most accurate, so I’m going with my results from that test. I also have a lot in common with Slytherin and a little with Gryffindor. I’m just totally not Hufflepuff!

14. How did you first get into Harry Potter?

Because my family is obsessed with fantasy. I grew up with both my parents reading the genre, so it seemed normal when this series became popular (and my mother became convinced that it was pure fantasy and would not indoctrinate children into demonic rituals in the real world) for me to read it. I think I started getting into the series right before the third movie was released, so about 2004 when I was around ten.

15. What’s one thing you would change about the plot?

The one thing I would change was to not kill so many characters in the final battle of the final book. I don’t mind when one character is killed and it impacts the plot (like when Dumbledore dies or Sirius dies), but killing off so many characters at once just didn’t feel very emotional. The reader doesn’t even have a chance to grieve for any of them before the book is ending, and their deaths add nothing to the story.

Since this post is getting super long, I decided to split it into two parts. The next part will be coming out on Monday. What are your answers to these questions? Do you agree or disagree with my choices? Let me know your thoughts down in the comments, follow my blog for more madness and, as always,

I feel like so many retellings of classics fail to deliver the heart of the original, but this series is one of the few which captures Sherlock Holmes and makes it into something new.
Books, books, and more books. Recently I repainted my bedroom and had to move all my books. There is something gloriously chaotic and beautiful about piling books as high as they can go against a wall without toppling over.
Just started War and Peace, a book I've been avoiding reading for years... we're going to take it slowly, 10 pages a day. Wish me luck!
Yesterday I went shopping for books. Clearly I needed a relapse after getting rid of 35 books! I just can't resist very old books! Book education, in my opinion, is the best education. Luckily, I only bought 5 books.
Reading Thoreau for the first time and realizing how much he's full of himself... #bookstagram #darkacademia #henrydavidthoreau #walden #classicbooks
Gone With the Wind. A beautifully written book about a horrible young woman. Lol, I don't understand why anyone actually likes Scarlett. #bookstagram #classicbooks #darkacademia #reading

10 Non-bookish facts about me