I’m going to be starting a new blog series today, taking on each era and sharing my favorite books written during that time period. The perimeters of my selection are as follows: (1) the books must be written during that time (so no modern books written about it) and (2) usually each era focuses on an individual area (in this case, England). This means I’m not picking any books set during the Ming dynasty in China (1368-1644) because, while it is the same time period, it is not the same era. Does that make sense?

For reference, the Elizabethan Era was a time during the Tudor period from the year 1558 to 1603, during the reign of Queen Elizabeth I. It is also considered a golden age of English history, filled with economic growth, and famous contributions to art, science, philosophy, and, yes, literature. Since very few people actually wrote novels, I am not confining my list to just books (poetry and plays are allowed as well as long as they have been published in book form). Also, I will be confining my list to one work per author (because if I didn’t, William Shakespeare would probably have at least ten plays on this list).

Okay, now that that’s settled, let’s get into it! 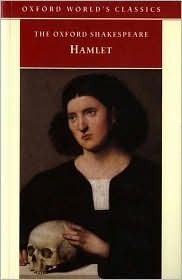 This list would not be complete without one of Shakespeare’s plays. During the Elizabethan era, his plays were attended by thousands of people, including Queen Elizabeth herself. I pick this play in particular because it is both his longest play and probably his best play, in my opinion. However, it is also very challenging to read, both because of the length and the numerous soliloquies. 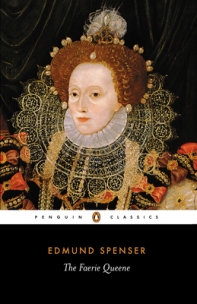 The Faerie Queene by Edmund Spenser

I was introduced to this epic poem back in college when I took a British Literature class (one of the few classes I actually loved in college). It is an allegorical work (rather similar to The Canterbury Knights), giving stories which comment on the current state of virtue and power in English, dedicated to Queen Elizabeth. It is a difficult undertaking to read and I confess I have not read all of it (only the first book, and there are three), but it a fascinating read. 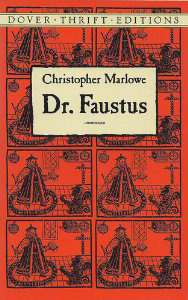 This play, also titled The Tragical History of the Life and Death of Doctor Faustus, is a tragedy based on the German legend of Faust, a man who made a pact with the devil, promising his soul for power and knowledge (doesn’t sound like a good bargain to me, but whatever floats your boat). It’s a fascinating story, and similar in many ways to William Shakespeare’s writing style. Marlowe also wrote the play The Jew of Malta, which is also very interesting. 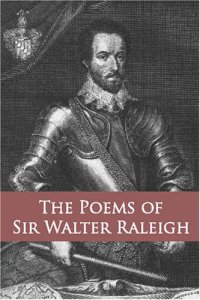 This isn’t exactly a book, but since his death, his poems have been collected into many different books, so I’m technically counting it. Raleigh is probably more famous for his trips to the New World (America) and his search for the legendary city of El Dorado, but I was introduced to him through his poem response “The Nymph’s Reply to the Shepherd” to Christopher Marlowe’s “The Passionate Shepherd to His Love.” I loved Raleigh’s cynical response to Marlowe’s idealism, and since then I have enjoyed many of Raleigh’s poems. 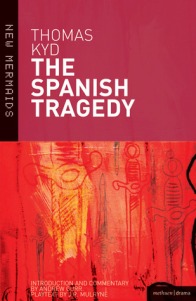 The Spanish Tragedy by Thomas Kyd

You may read this play and be highly reminded of Hamlet. It is a revenge tragedy, and probably the first of it’s kind. In fact, Hamlet is considered to have been inspired by it. It’s actually a fascinating play, but a sad one. While I certainly prefer William Shakespeare to Thomas Kyd, this play is interesting to read if you enjoy Shakespeare. 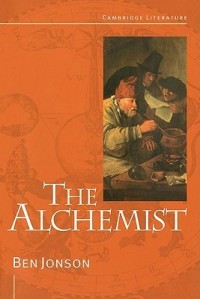 The Alchemist by Ben Jonson

Technically, this comedic play was not performed until seven years after Queen Elizabeth died, but since Jonson was close friends with Shakespeare and wrote during the Elizabethan era, I’m counting it, since it my favorite work by Jonson. The point of the play is rather to make fun of the vices of humanity, in a truly satirical and hilarious way. It is certainly a strange play, but so absurd it is genius. It is similar in many ways to Shakespeare’s comedies, but sadly a play which gets thrust under a rug covered with Shakespeare’s plays.

Have you read any of these books or heard of any of these authors (besides Shakespeare, as I think most people have heard of him)? Have you read any modern books set in the Elizabethan Era? Also, which era should I feature next in this books through history series? Let me know your thoughts down in the comments, follow my blog for more madness and, as always,

6 thoughts on “My Favorite Books Written in the Elizabethan Era”