Usually at the end of the month I do a quick post about the books I read during that month. However, I’ve noticed a few people asking me whenever I rate a book, “What are you thoughts about this particular book?” And I realize that, though I don’t have enough thoughts to write full reviews on many of the books I read, I do have enough to do quick reviews. So instead of simply rating books, I’m going to be adding a quick review about them too.

This month I really stepped back in how many books I was reading, partially because I’ve been busy with other things and partially because I’ve become so disillusioned by recent releases that I’ve hated. Thus, I’ve only read eight books this month, which is less than half that I usually read. In fact, I have no one star, so we’ll have to start with two stars. 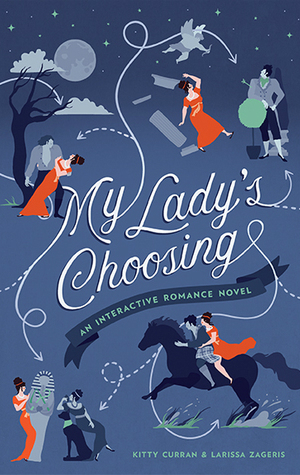 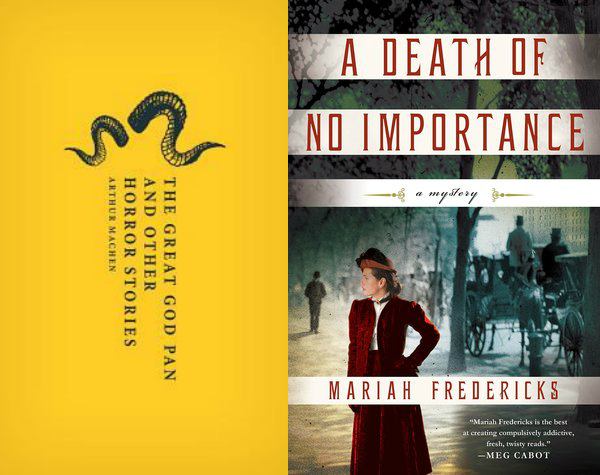 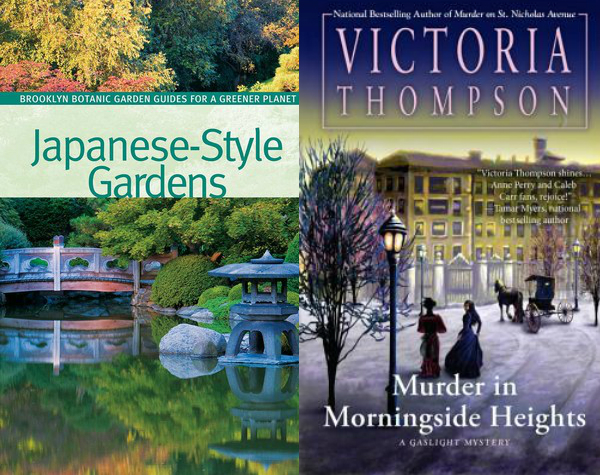 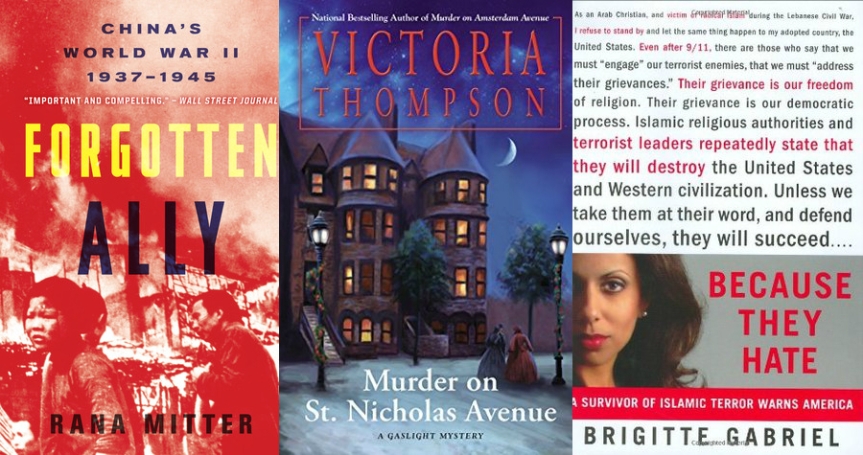 Have you read any of the books on this list? Let me know your thoughts down in the comments, follow my blog for more madness, and, as always,

Trick and Treat with some Halloween Indie Books

Book Review: The Wilderness of Ruin: A Tale of Madness, Fire, and the Hunt for America’s Youngest Serial Killer by Roseanne Montillo