Another month has passed and I read way too many books. I read a total of 14 books in February, one more than in January. Personally, anything over eight is great for me (meaning two books a week). As you can see by my selection, I’m trying to get caught up with two historical mystery series: The Gaslight Mysteries and Her Royal Spyness.

Unlike last month, most of the books I read this month were good but not great. I had no books for five stars and only one for one stars. However, I will still be breaking up my books into the amount of stars I rated each on Goodreads. 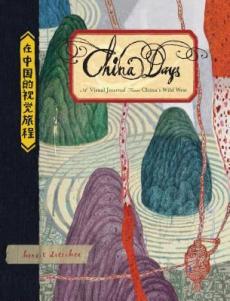 So, there you have it. It is the last day of February and I’m already over a quarter of the way to my goal on Goodreads of reading one hundred and two books this year!